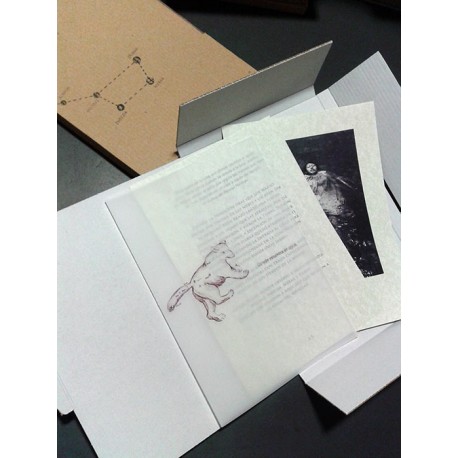 "Waniku" is a book containing 7 photographs and an introductory text by Andrea Santolaya used to present to us the original myth carried on by oral memory by the Warao tribe on the far east Venezuelan state Deltamacuro, where the Orinoco river finds its end on the caribean sea. This box has been co-produced by VUELA PLUMA  EDICIONES and MONDO EDICIONES and it is a limited edition of 80 copies.